This heroic taxonomy isn’t a super-powered taxonomy – it’s a breakdown of hero types that appear across myths and contemporary narratives. 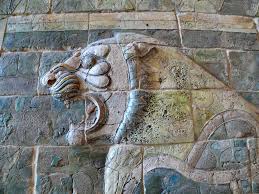 In developing his theory of the hero’s journey, Joseph Campbell pointed to a variety of story-types, character-types and mythological conventions that can be found in narratives from ancient Babylon to Hollywood. In keeping with Campbell’s curatorial and categorical approach to myth narratives, I have been doing some thinking about hero types and taken some hesitant steps toward generating a heroic taxonomy.

My main interest here is in articulating an idea of the outcast hero, which came up when I was doing some thinking about D’Angelo’s latest album, Black Messiah. (Intellectual rabbit-holes are everywhere. Look out!)

Reflecting on the notion of the outcast hero (or out-caste hero) has pointed me to some mythology research, taken me back to William Blake’s The Marriage of Heaven and Hell and, honestly, kind of stumped me at times. But there is something really exciting about this idea, so I’ve kept going.

In the outcast hero there is an insinuation of the power of the unknown, the power of mystery that is attached to a figure that has been set outside the bounds of “normal society” and so defined in social terms that can quickly become metaphysical as well.   (You can see this in the examples below.)

As a way of refining my thoughts on the outcast hero type, I felt like it would be helpful to generate a taxonomy of hero types to better distinguish the outcast from other iterations of Campbell’s proverbial hero of a thousand faces.

Represents the power of divine mystery and/or the unknown. Associated with social rejection, this figure belongs to a liminal social caste. This figure follows a story that can be described as “s/he who was rejected/denied value becomes a figure of ultimate value.” The child hero sometimes belongs to this category. The power of this figure is often not purely physical but instead is divine, supernatural, magical and/or mysterious. 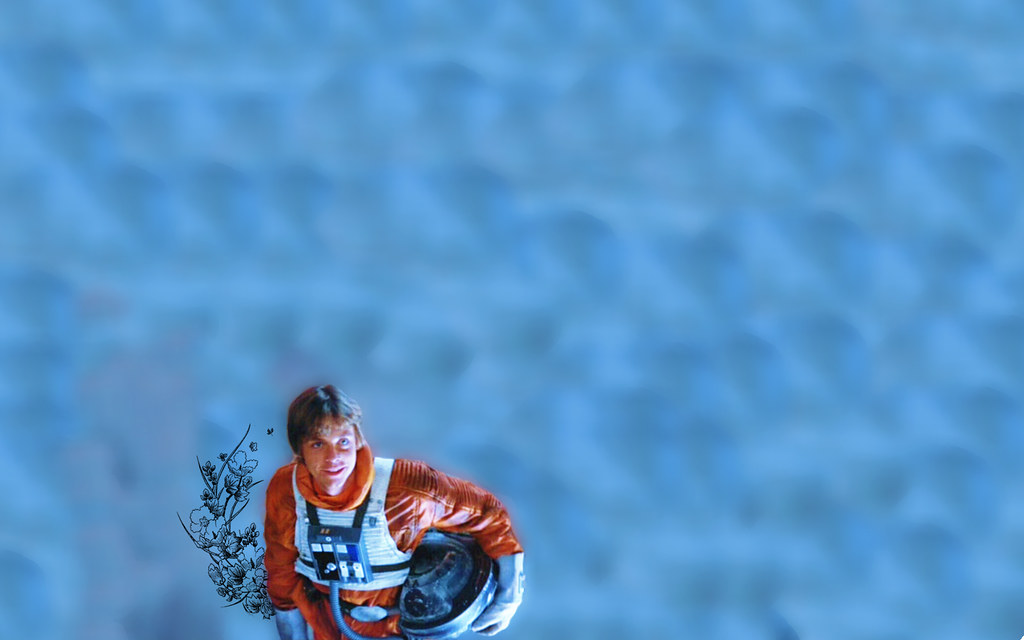 Represents a flawed social group. Possesses a specific individual flaw (of a moral order). Performs a task that dispels, corrects or counteracts his/her specific moral flaw. This is often a sacrificing hero who pays a price to redeem a people and who risks personal condemnation/abnegation as penance for his/her moral failings.

Represents an attempt to connect with the divine/divine mystery. Turns away from the life of the community in order to attain an existential or metaphysical peace. This decision emphasizes the potency of individual agency/the individual will — though the hero may be subjected to a great deal of suffering. 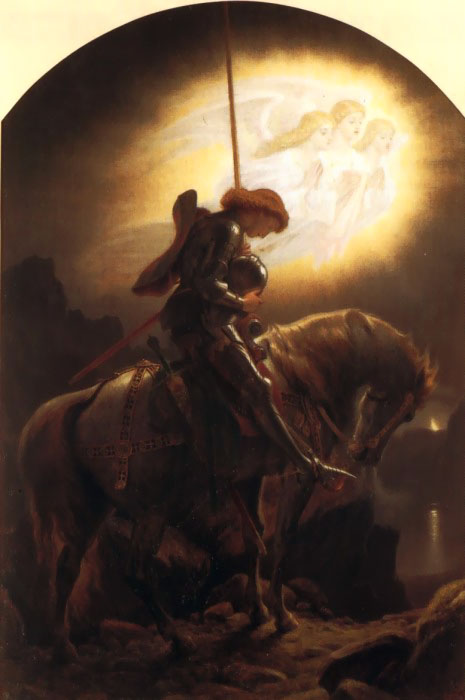 Represents the basic need for community acceptance, social identity and human contact. This figure is alone by virtue of a personal history for which he/she cannot be reasonably blamed. A hero of this sort becomes associated with a specific social group and saves that group from an outside threat.

Represents an un-integrated social identity resulting from influences of race, class or technological/industrial change. This figure straddles multiple identities and must find a way to eliminate this division of self in order to establish a stable identity. The conflict in a hero’s tale of this sort will almost always consist of a morally impossible choice wherein the hero’s decision determines to which group he belongs by permitting a wrong to happen to the “other” group.

Represents a besieged social group that seeks an affirmation of its moral viability and/or potency. This figure is often the “chosen one” and is almost always a perfect example of the most common attributes and/or most positive values of a social group.

If you don’t like this heroic taxonomy, don’t worry. My intentions and interests here have shaped my categories along social, political and psychological lines (more on that in another post to come). Other writers and teachers have put together taxonomies of their own, some more broad in their approach and some rooted in character traits (as opposed to social, political or psychological import).

A few words on the approaching Campbell’s mono-myth

Joseph Campbell’s conception of the hero’s journey is now a well-known structural precept describing the basic narrative arc of many, many stories, novels and films. In his writing on myth, Campbell developed this idea of the mono-myth, suggesting that the essential elements of the hero’s journey can be found across cultures and can be seen as encompassing the entire, vast body of myth tales.

The broadness of this prescriptive view of mythology has led to both cheers and jeers. Some people appreciate the simplicity of Campbell’s insight. Some see the simplicity of the insight as an oversimplification. But when you read Campbell’s actual work in The Hero of a Thousand Faces and The Mythic Image you quickly find that his interest was not primarily rooted in the generality of his theory and instead was firmly anchored in the particulars of mythology. His books are made up of story after story after story after story. There is, actually, very little theory in Campbell’s major books.

He was drawing connections by way of correlating stories into categories. He was engaged in a curatorial enterprise as much or more than he was engaging in theorizing. (Flip open to any random page in The Mythic Image and you will see this project underway.) Within Joseph Campbell’s mono-myth of the hero’s journey there is a good deal of room for nuance and opportunity for parsing out distinctions between various mythological tales and mythological figures.